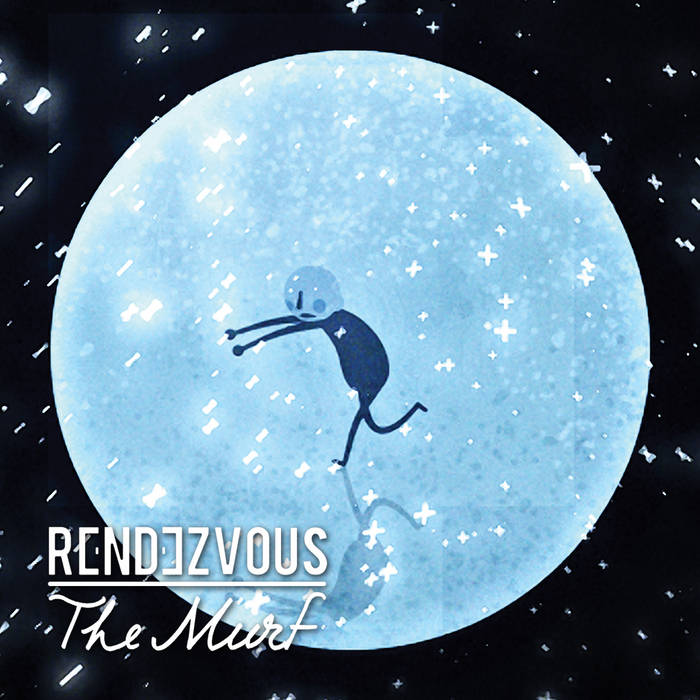 E. Lynn The first time I saw the music video years ago, I knew I needed to get the song. To this day, it still remains a favorite to listen to. The remixes are refreshing, but nothing beats the original. Favorite track: The Murf (Album Version).

Electronic duo Rendezvous follow up their underground hit C Sharp with a slice of smart, leftfield electro in their new single The Murf.

Another track from their now eagerly awaited debut album, Another Round Please, the song has already made headlines before its release – including on CBS news – thanks to a stunning video that has gone viral (clocking up 120,000 views and counting in the space of a couple of weeks). The video, a beautiful piece of work by animator Scott Benson, is about "growing up in the universe" and manages to succinctly tell humanity's story so far and raise questions about its future, all within the space of a 3 minutes, 40 seconds animation. You can check it out at vimeo.com/25584378.

The band already have a firm fanbase across Europe, with home videos of the band recording their debut album quickly received over a million views on the band’s YouTube Channel. The band worked on The Murf, and the rest of their forthcoming album, with producer Dave Bascombe (Kylie Minogue, Depeche Mode, Tears For Fears) and his classic production style leaves an undeniably sleek mark on the band’s recordings.

The track itself follows a minimalist pulse that brings to mind the likes of Kraftwerk and Underworld and like the duo’s other recordings, it nods its hat not only to the early electro pioneers but early progressive rock and chillwave. This is undoubtedly a classic sound, the two piece playing the vast majority of instruments on the record themselves live in the studio, yet again fusing the digital with the traditional to great effect, bringing an organic approach to dance music.

Accompanied by a series of remixes, The Murf is expected to be a big club chart success. Carl Cox recently featured the band on a 2CD compilation for Space where he included one of the two remixes he contributed to their last single. This time around John Digweed, Nick Muir, Loverush UK! and Timothy Allan are on remix duties.

With massive coverage already in place on key radio shows and from the likes of tastemaker’s bible DJ Mag, Rendezvous’ profile is only expected to grow further with The Murf.

The band’s debut album, Another Round Please, will follow soon in November with worldwide distribution through Rough Trade.