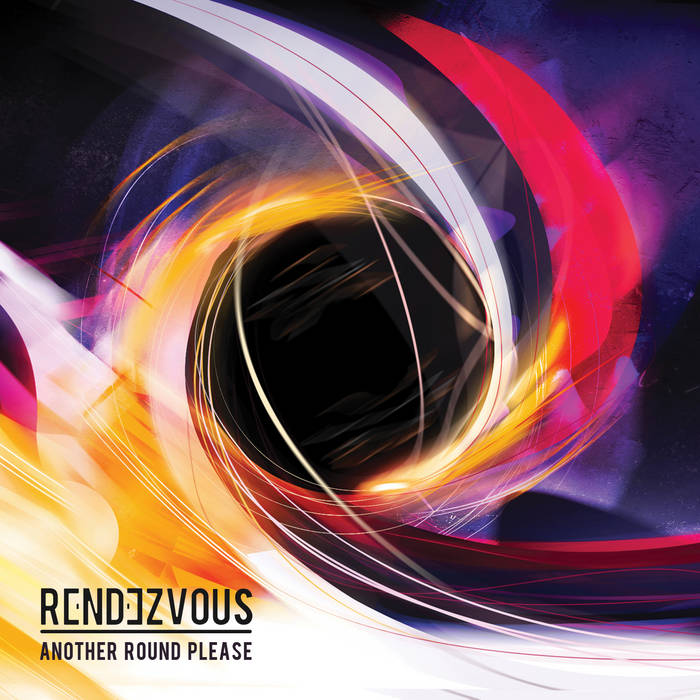 On 24 February 2012, Israeli duo Rendezvous – Itai Simon and Hagai Izenberg – released to the world their eagerly awaited album, Another Round Please, via Rough Trade / Moot Records.

The album comes hot on the heels of some significant club chart successes, with their most recent single The Murf reaching number 5 in the UK club charts, and its stunning music video clocking up 250,000+ views online in the space of just a few weeks.
(see vimeo.com/25584378 )

Another Round Please nods its hat to a wide range of influences – the early electro pioneers, classic progressive rock and chillwave; it also brings to mind the likes of Kraftwerk, Underworld and Air. Rendezvous seamlessly and intriguingly, mix a minimalistic, electro production with classic synth sounds and melodies that wouldn't be out of place on a 70s Pink Floyd record.

Another Round Please was mixed by legendary producer Dave Bascombe (Kylie Minogue, Depeche Mode, Tears For Fears), whose style leaves an undeniably slick mark on the tracks. The great Carl Cox has also been a champion of the duo, doing 2 remixes of C Sharp, the first single release from the album, and including Rendezvous on his most recent 2CD compilation. Acclaimed DJs and producers John Digweed and Nick Muir contributed remixes for the second single release, The Murf, alongside other great remixes by Loverush UK! and Timothy Allan.

With UK coverage already in place from key radio shows, success in the club charts under their belt, support from huge producers and DJs and acclaim from the likes of tastemaker’s bible DJ Magazine, the future looks extremely promising for Rendezvous and Another Round Please.

The same is happening throughout Germany and Israel, with national press and radio supporting the band and album, while online the sensation wins with 22,000+ fans on FaceBook and 1,000,000+ views on their YouTube Channel, Rendezvous is now perfectly situated to launch it's new masterpiece onto the world with the belief that they can offer a new take on the genre and give music fans a true breath of fresh air.