Dragon Without a Flame 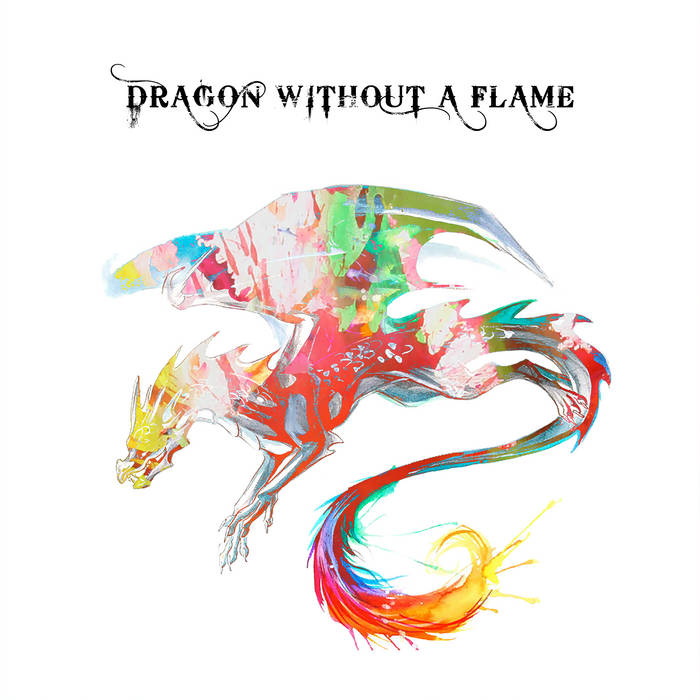 Dragon Without a Flame is a new single from Rendezvous upcoming second album.

This time round collaborating with L.A. singer Automatic Toys, they bring alternative rock influences together with their fresh electronic sound and style.

Their first album - Another Round Please - has gained massive coverage in the UK with most recent single The Murf reaching number 5 in the UK club charts at its peak.

The new single nods its hat to a wide range of influences - classic progressive rock and the early electro pioneers; it also brings to mind the likes of Coldplay and Radiohead.

---
Rendezvous are a two man's creative ensemble. Consisting of Itai Simon and Hagai Izenberg and formed in 2003, they craft beautiful, electronic moodscapes.

They have a firm fan base across Europe, with UK coverage already in place from key radio shows and club charts success under their belt. Their Youtube channel received over a million views making some major headlines - including on CBS news - thanks to a stunning video that has gone viral and their social networks include more than 20,000 Facebook fans.